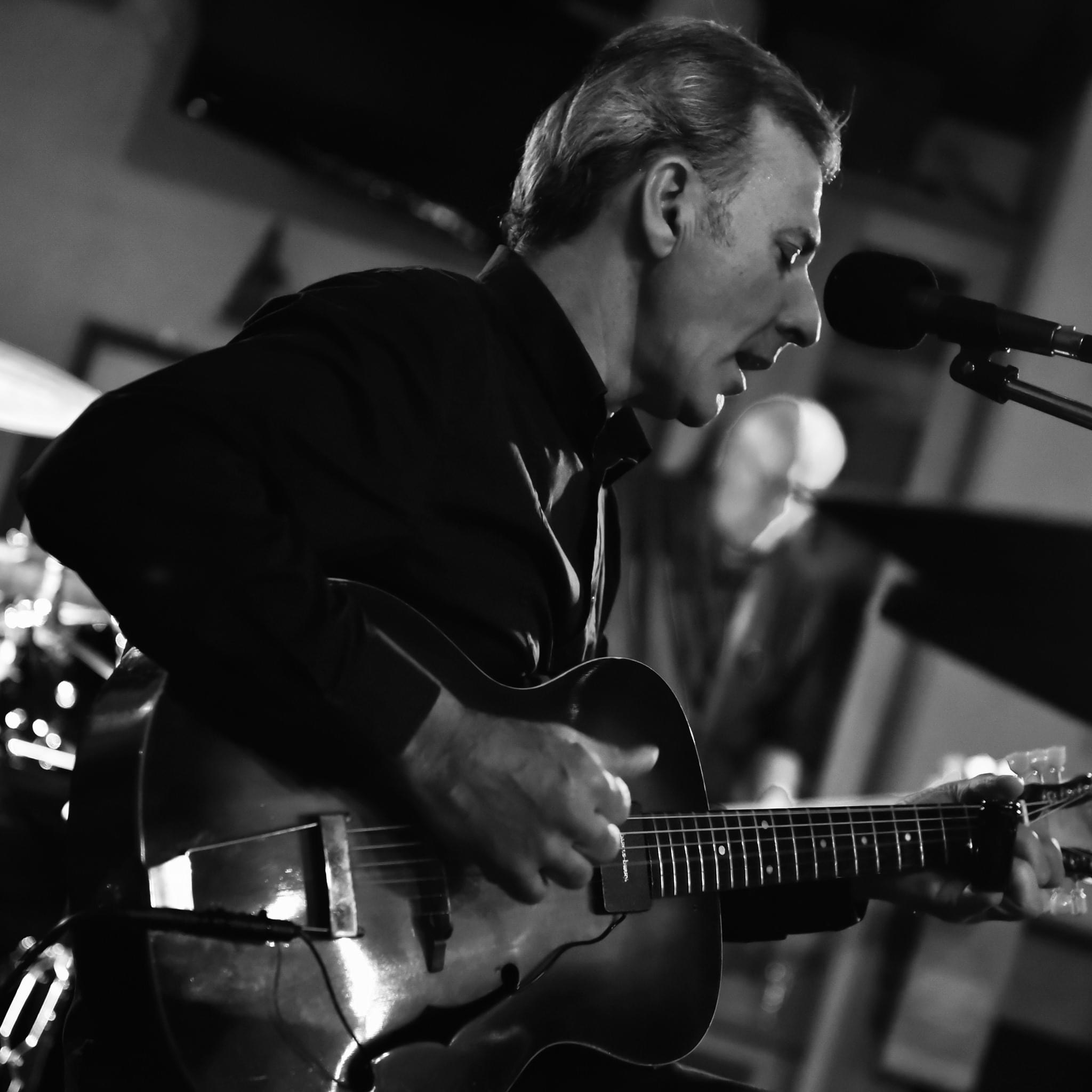 JJ Fields (Sav) has been active in the Australian blues music scene since 1989 in award-winning bands such as The Streamliners and Blind Dog Taylor and The Heat. JJ has appeared on the same bill with artists like Junior Wells, Canned Heat, Eric Burdon, Little Charlie and the Nightcats and has shared the stage with Big Jay McNeely, Carie Bell and many more.
His solo work reproduces authentic blues styles with an original touch and a refreshing approach. His work has also appeared on Boogie with Canned Heat documentaryNo bookings, No worries